MANILA, Philippines – The Binibining Pilipinas 2022 Coronation Night is happening on Sunday, July 31 at the Smart Araneta Coliseum. Pageant enthusiasts and supporters may witness their 58th edition finale on TV and online through livestreaming.

The Binibining Pilipinas 2022 Grand Coronation Night will be aired live at 10 pm on A2Z Channel 11 and TV5 on free TV; ABS-CBN’s Kapamilya Channel and Metro Channel on cable.

It will also be simultaneously livestreamed on iWantTFC and the official Binibining Pilipinas YouTube channel.

The highly anticipated competition will be a beauty event and a concert in one as it features musical guests Maymay Entrata and SB19, one of the country’s top P-Pop idols.

Who will be crowned as the next queens? 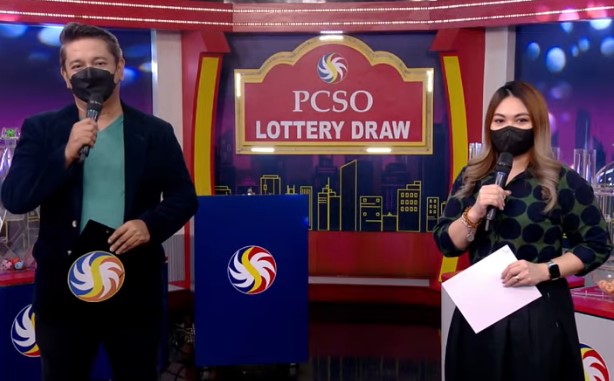