MANILA, Philippines – The University of the Philippines announced Friday, September 2 that there will be no UP College Admission Test (UPCAT) for academic year 2023-2024 in light of the COVID-19 pandemic.

In a statement, UP Office of Admissions Director Francisco De los Reyes cited that the continuing health risks and operational issues of in-person exams due to the pandemic are the reasons behind the suspension of UPCAT.

This is UP’s third consecutive year of suspending the pen-and-paper UPCAT for incoming first-year applicants.

Meanwhile, the premier state university assured that “excellence and equity” are not compromised in accepting new students.

“While forgoing its college admissions test in light of the public health situation, the University of the Philippines (UP) assured the public its ad hoc admissions system is more closely analyzing the applicants’ high school performance so that “excellence and equity” are not compromised in accepting new students,” UP said in a statement.

“Excellence refers to choosing the best students for UP education. In contrast, equity refers to democratic access or “leveling the playing field” so that students’ profile reflects the socio-economic and geographic profile of the country,” UP explained.

With this, UP will retain the UP College Applications (UPCA), an admission score model for assessing student applicants.

De los Reyes reported that the UP admissions system is constantly undergoing refinement. “The effect of the pandemic will have to be factored into UP’s admission system. Remote learning, suddenly imposed upon teachers and students, would have an impact on teaching, learning, and student performance that would vary immensely across different strata of society and affect the student’s chances at UP admission,” he pointed out.

According to UP, the shift to the ad hoc admissions system was studied by a multidisciplinary committee in 2020, which has a core group of 40 data scientists. It took the committee six months, beginning in November, to formulate and run the chosen model. The University Councils of each UP constituent unit finally approved the model in May 2021 on the strength of the scientific rigor and vetting that went into its development. 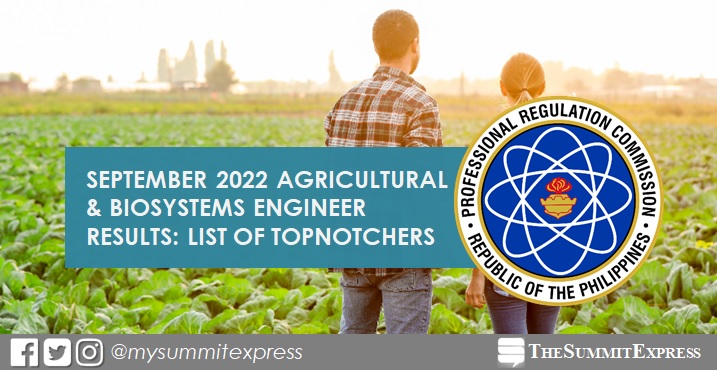