MANILA, Philippines – Classes have been suspended in several areas of Luzon on Tuesday, September 27, 2022 due to the effects of Typhoon ‘Karding’ (Noru).

State weather bureau PAGASA announced in its 11:00 am bulletin on Monday said that ‘Karding’ has weakened as it continues to move away from Luzon. On the track forecast, it will exit the Philippine Area of Responsibility tonight.

Tropical cyclone wind signal no. 1 still in effect in several areas, including the following:

PAGASA said that occasional to monsoon rains are still possible in the next 24 hours over the western sections of Central Luzon, Southern Luzon, and Visayas.

The 11th tropical cyclone for 2022 lashed Central Luzon with torrential rain and strong winds. Northern and Southern Luzon were also affected. It made landfall as a super typhoon in Burdeos, Quezon, late Sunday afternoon, September 25, followed by another landfall as a typhoon in Dingalan, Aurora, in the evening.

Here’s list of class suspensions for Tuesday, September 27, 2022 due to Typhoon ‘Karding’ (refresh page for the updates):

The Department of Education (DepEd) released the new guidelines on the cancellation and suspension of classes and work in schools during natural calamities.

According to DepEd’s Department Order No. 37, “In-person, online classes, and work from Kindergarten to Grade 12 and Alternative Learning System are automatically cancelled in schools situated in LGUs issued with Tropical Cyclone Wind Signals 1, 2, 3, 4, 5 by the PAGASA.”

During heavy rainfall, “In-person, online classes, and work from Kindergarten to Grade 12 and Alternative Learning System are automatically cancelled in schools situated in LGUs issued with Orange and Red Rainfall Warning by the PAGASA”.

During floods, “In-person, online classes, and work from Kindergarten to Grade 12 and Alternative Learning System are automatically cancelled in schools in specific areas issued with a Flood Warning by the PAGASA”.

The order also said that in all instances, “Local Chief Executives shall decide on the cancellation or suspension of classes” where there is bad weather but is not due to a typhoon, heavy rainfall alert, or flood warning from PAGASA.

Note: This is a developing story. Keep locked for the updates. Help us crowdsource class suspension announcements by tweeting @mysummitexpress or commenting below. 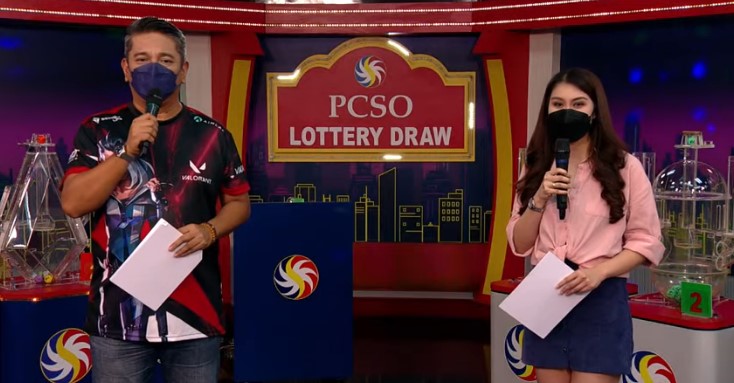